The messaging module builds the mental model around an event - a uniform structure that represents a notification of specific type. Events can be handled in a variety of ways. For example, they can be published to a queue that guarantees delivery of the event to the appropriate consumers, or they can be published to a “pub/sub” model stream that publishes the event and allows access to all interested parties. In either case, the producer sends the event, and the consumer receives that event, reacting accordingly.

Events are plain JavaScript objects. They must have a type property that indicates the type of event being performed and optional payload that carries additional information needed to process the event. As in most messaging systems, events are reified, i.e., they are represented as concrete objects and they can be stored and passed around.

Messaging mental model is a very simple, so it does not make a lot of assumptions about your events. Marble.js does not prescribe one way to construct them, nor it tells us how to define types and payloads. But this does not mean that all events are alike 👉 CQRS.

Marble.js events can also carry additional information in form of metdata that can be treat as less important from the domain perspective. They can include their unique/correlation identifier which can be used for determining to which input event the output event belongs. Besides that, they can also carry the information about a channel to which the response event should be directed. Both mentioned properties can be used for RPC (Remote Procedure Call) messaging.

Additionally, the interface defines an error property which can be used to optionally carry the exception information in form of plain object. The last and less important property is used internally by the framework to carry the raw data about the incoming event in form of transport layer compatible object.

Event-based communication follows the same laws as request-based communication - each incoming event should be validated before usage. With an introduction of version 3.3.0, @marblejs/core module exposes a dedicated event decoder/encoder which helps with maintaining a set of event codecs thanks to everyone well known io-ts library.

Thanks to io-ts library we can infer event type from its definition and construct the event object accordingly:

In order to match the incoming event agains the type literal and validator all you have to do is to apply the event codec to matchEvent operator and eventValidator$ middleware. 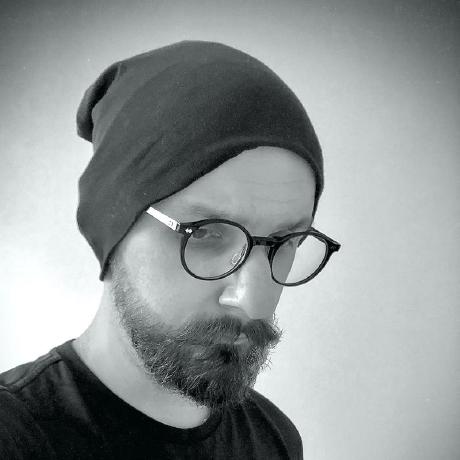